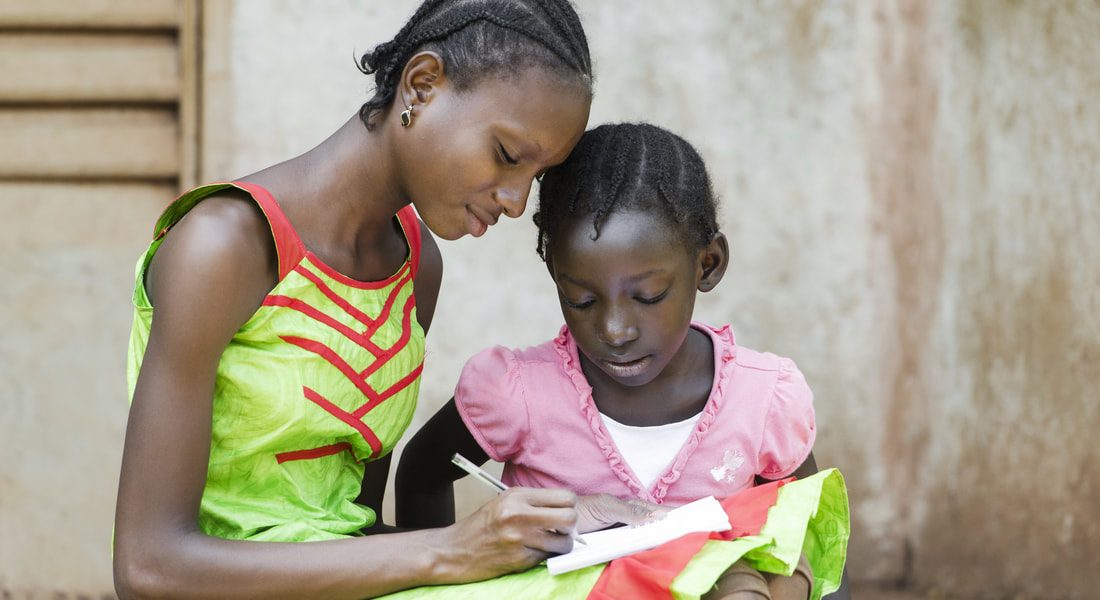 Girl child education refers to every aspect of education that aims at developing the skill and knowledge of girls. The subject of girl-child education is a topic that has been discussed for so many generations yet it remains very relevant today. Education of the girl child has been a long-standing mission of the governments of many counties where the sex ratio between girls and boys is grossly unequal.  Across history it has been seen that women have been neglected on all fronts be it education or labor, the position of women has always been lower in comparison to that of men. This is because it was thought that women did not possess the capability to take in education and that education would not serve them any purpose

Malala Yousafzai an Indian education activist said, “Education is education, it is neither Eastern nor Western but it is human.” Education itself is very important irrespective of whether the child is a boy or a girl. But there are societies where girls are often neglected and are not thought of to deserve education. Even though we have moved ahead so much in time, there are many among us whose mentality has not changed. In many cultures and societies, the girl-child is denied her human rights and sometimes her basic needs. It is depressing that some communities still differentiate the boy child’s privileges to that of a girl-child and one of them being education. They consider girl-child education as an afterthought. In a family, a boy and a girl both of them are suppose to go to school. The family is struggling to raise school fees for both, they only afford to send one child to school, and they will choose to send the boy child

Early marriage in rural communities is mostly a community-driven phenomenon because it depends on social expectations formed in close networks who believe they ought to conform (Bicchieri, Jiang and Lindemans, 2014). This leads to social pressure in communities with high prevalence of early marriage where failure to conform can result in disapproval for the family. In those circumstances, child marriage is seen as a route to strengthen family ties. Across all developing countries, one out of three girls is married before her 18th birthday (UNICEF 2013). It is extremely difficult for girls to remain in school once they get married. As a result, child marriage reduces the likelihood that girls will complete their secondary education. This emerges clearly from questions asked to parents in household surveys as to why their daughters dropped out of school. Marriage is often one of the main, if not the main reason, that adolescent girls drop out of school.

Education is the key factor for girls’ empowerment, prosperity, development and welfare. When women are educated they are part of the resources of the country, they also help to contribute to the economy and the advantages are many. It is good to keep reminding our leaders, our politicians, that this is not just to educate an individual girl but it is also a long-term benefit to society. So, we have to invest in the education of girls” (Malala). It helps to prevent discrimination based on gender. Girls who are educated have a greater awareness of their rights; they are more likely to stand up for themselves in male dominated cultures and to advocate for themselves. An educated girl is capable of making her own decisions; she has confidence and freedom to make decisions that affect her life. Girls are the most vulnerable section of the society. They are prone to sexual, physical as well as mental abuse. Educating them will put a full stop to all such evil practices. It will make them more capable of defending themselves (Alice Parker 2016).

An educated girl has skills, information, talent and self confidence that make her a better mother, employee and resident of the country. Girls’ education is essential for the future development of the country because women are the first teachers of their children so if you educate a girl you have educated future generations. It also contributes to the overall development of the society, when women are given equal rights; they go on developing the other weaker sections of the society. They actively participate in economic activities thereby reducing poverty ( Alice Parker 2016).

The traditional way of living suggests that only the male member of family works to provide financial support. This can be supported by Chimamanda 2014 who denotes that historical beliefs teach boys to be strong (muscular), not to be afraid of fear, weakness and vulnerability, yet masculinity is a hard small cage and we put boys inside the cage. Therefore, boys will grow up carrying a burden on their shoulders trying to prove their masculinity such as being the sole provider of family income when they become fathers.  However, by educating girls we offload the burden since women will also provide financial support and it will be possible to increase the income potential of the family. Further, educated women are more productive at home and better able to participate in family decision making (United Nations).

An educated girl breaks the cultural pattern of girls marrying as children. Girls with higher levels of education are also less likely to have children at an early age (UNESCO, 2013). Marrying later means she won’t be a child herself when she becomes a mother.

A recent World Bank report entitled “Missed Opportunities: The High Cost of Not Educating Girls” explains that not educating girls has negative consequences for a country. “The low educational rates of girls have potential negative impacts on a wide range of other development outcomes not only for the girls themselves, but also for their children, families, communities and societies”, the report explains. This is due to the fact that, according to the World Bank, worldwide there are losses between 15 million and 30 billion dollars, as a result of the low educational level of this population.

Girls represent a considerable percentage of the population of this country, so the lack of education is an alarming problem. That is why every day we have to fight for this population to have access to this basic right, because it not only brings benefits to the economy of a nation but it also brings well-being to the person.

In conclusion, girl-child education is essential for the girl child to attain her self-best and for the development of the country. It helps her to study new things and learn about the facts of the world. It also helps to prevent discrimination based on gender. It is not only the responsibility of the government but society as a whole to support girl child education by knowing that one girl, one book and one pen can change the world. 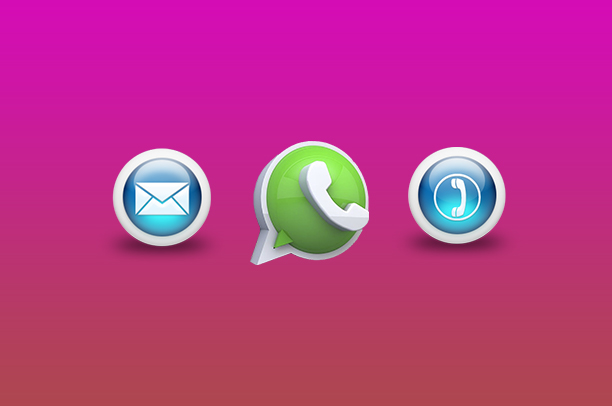 How can we help you?

Contact us anytime or visit our premises for more information.