Zimbabwe continues to be ravaged by HIV/AIDS among its youthful population. The number of girls who engage in commercial sex work continues to increase because of poverty.  Recently in the wake of the Covid 19 pandemic many girls have dropped out from school and engage in the oldest profession further exposing themselves and their communities to HIV/AIDS. Sexually transmitted diseases are as well on the rise and the government has not been equally equipped to deal with such social and economic effects of HIV/AIDS.

The program seeks to make an impact in the area of HIV/AIDS among commercial sex workers. It aims at reducing the rate of transmission of HIV/AIDS and sexually transmitted diseases targeting teenage girls in particular. This will be achieved by encouraging voluntary counselling and testing to girls of the streets (street kids and sex workers). It further seeks to provide psychosocial support to girls affected and their families as well as fighting stigma and discrimination through public awareness. 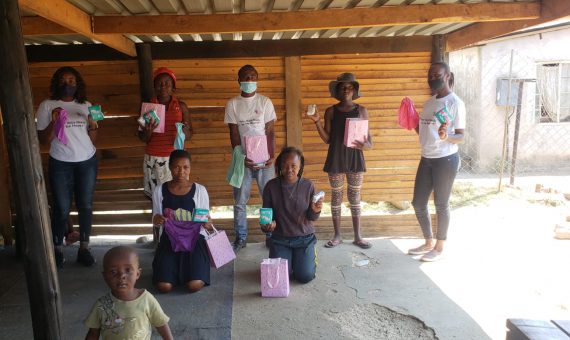 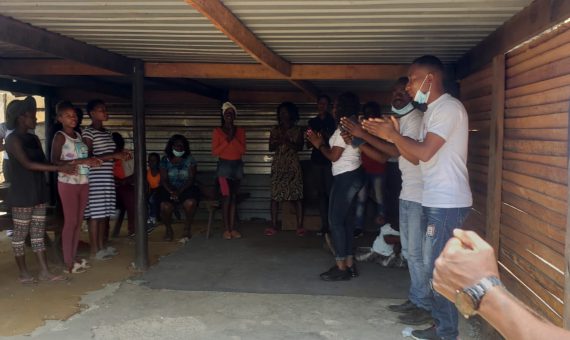 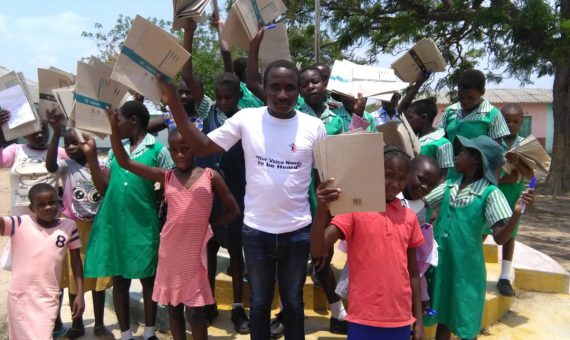