Our founder believes that girls are the drivers of social change hence they deserve a special place in the community through respect and protection.

Growing up in the rural areas gave her a far reaching opportunity to see why and to what extent girls in her community suffered from vulnerability.  She noticed that most of the girls in her community were not aware that they had rights which they could have used to protect and develop themselves from different forms of abuse some of them were facing. Many girls in her community dropped out of school resulting in a number of early child marriages leading to young teenage girls carrying the burden of being a housewife due to poverty, long walking distance, and lack of knowledge on the importance of girl child education and girl-child rights

As a girl-child rights activist she saw the plight of the girl-child as a plight that knocks at the door of her soul because she has learnt, it was her adversity and what she saw that has become the blueprint for why she had to stand up, advocate, protect and promote the vulnerable girl- child in Zimbabwe since these practices are still happening. She channelled all those anger and pain into advocacy and opened Voice of the Girl-Child Trust a non-profit organization which is there to protect and promote the vulnerable girl-child. 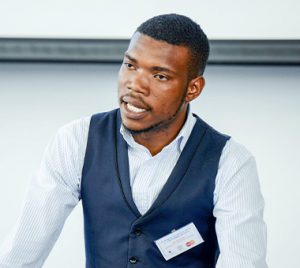 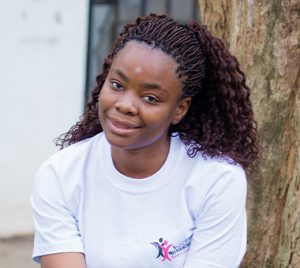 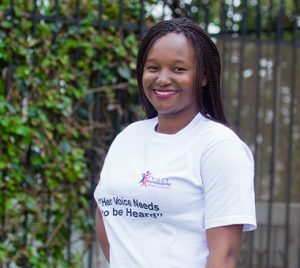 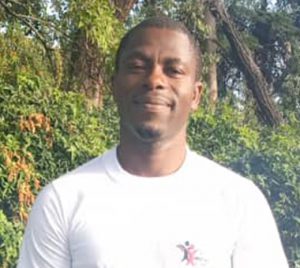 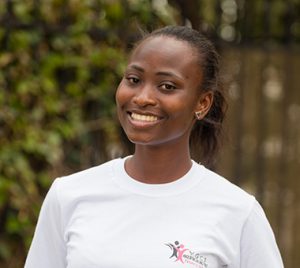 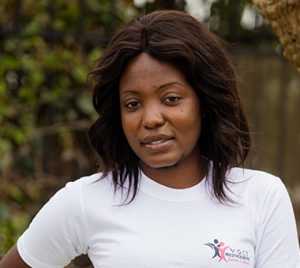 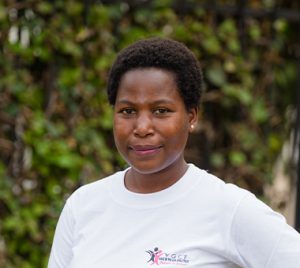 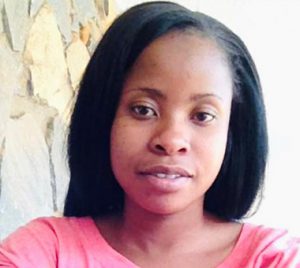 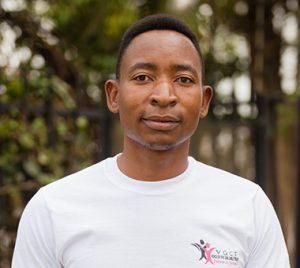 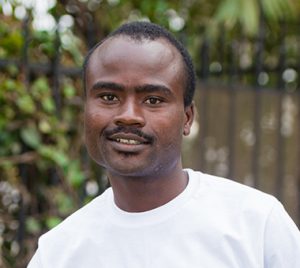